Click to view our upcoming events and book a session with one of our world class professional instructors! 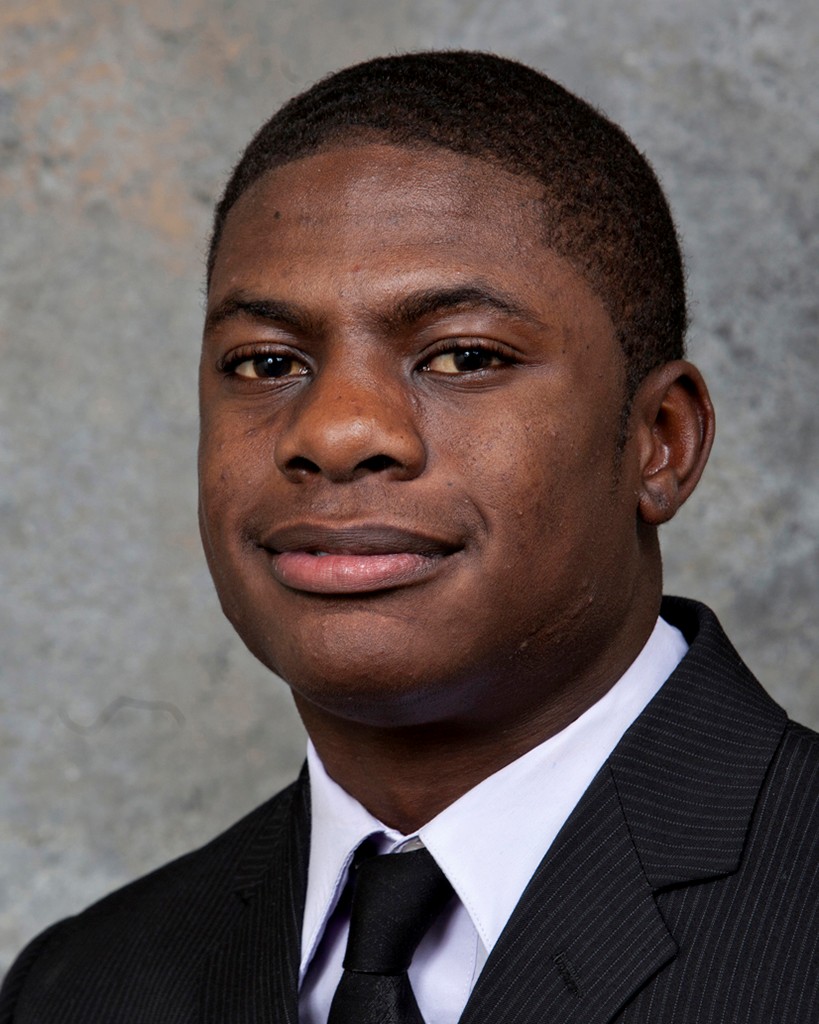 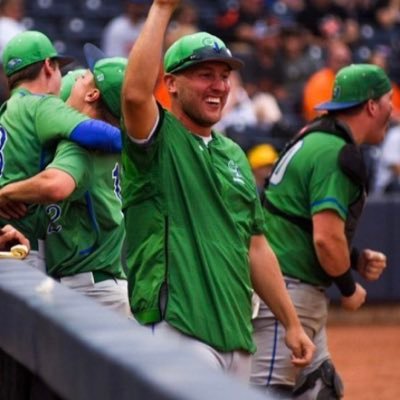 I am a 2010 graduate of Chaminade Julienne High School where I set multiple school records. I went on to continue my baseball career at Sinclair Community College. I ended my college career at Sinclair but transferred to and graduated from Wright State University. I served as an assistant coach at my alma mater, Chaminade Julienne from 2012-2019. During this time we gradually improved and won our first four Greater Catholic League titles in school history. In 2014, 2017, 2018 and 2019, we won district championships. Our last previous district championship was in 1986. In 2014 we finished as D3 regional runner ups, and in 2017 we finished as the D2 state runner ups. Finally in 2018 and 2019 we won back to back D2 state championships, becoming only the 9th team in OHSAA history to do so at any level. During this time, I led our program’s off season speed, strength and Driveline programs. I have been responsible for coaching advanced hitting, fielding, baserunning, and mental techniques to the program. In 2020, I took over as head coach of the program, but my first season was unfortunately cut short due to COVID-19. Baseball player development is my passion, and I look forward to many years ahead as a head coach and an instructor for all aspiring athletes. 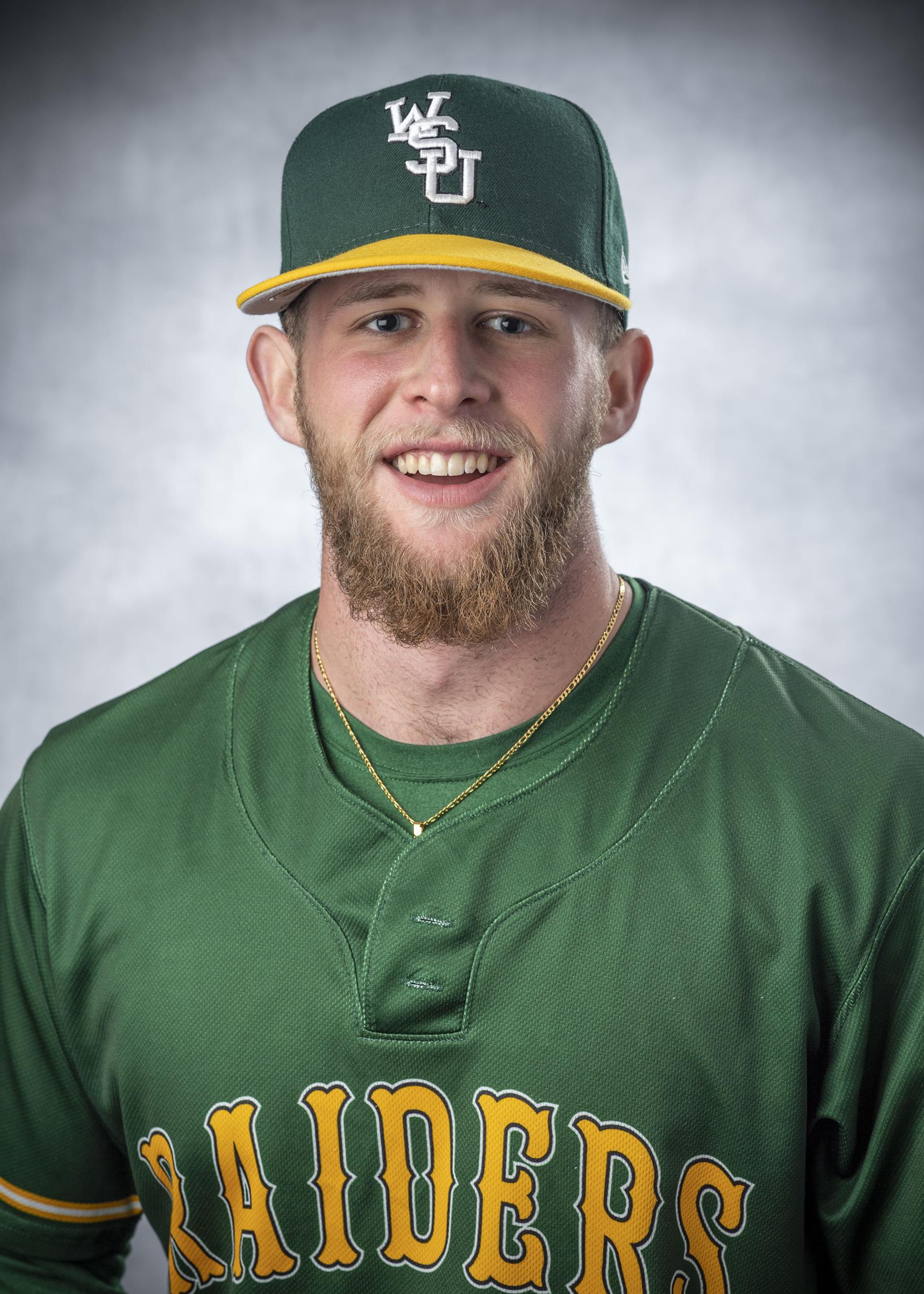 2021: Appeared in 15 games with 10 starts… Compiled a 8-2 record in 72.1 innings (3.24 ERA), striking out 91 batters… Had two seven inning appearances, eight appearances of five or six innings… Recorded a season-high 12 strikeouts against Northern Kentucky (March 7)… tallied 11 strikeouts against Youngstown State (March 14), and 10 strikeouts at UIC (March 21)… Named First Team Horizon League and to the Horizon League Academic Honor Roll… Also named to the ABCA/Rawlings’ NCAA Division I East Second Team All-Region, and to DI Baseball’s list of Top 100 Pitchers coming in at No. 93.

2020: Appeared in four games, all starts, during the shortened season… Tossed 18.2 innings and recorded a 2-2 record with wins at Western Kentucky and No. 20 Tennessee… Struck out 14 batters, including a season-high five against Western Kentucky… Held Tennessee to three hits and a walk over five innings to help secure the series win. 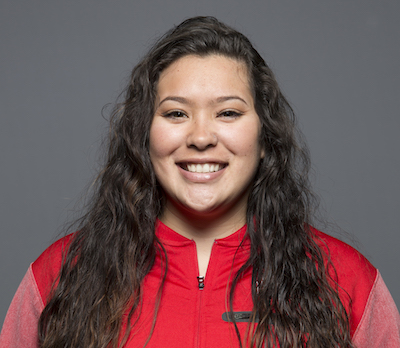 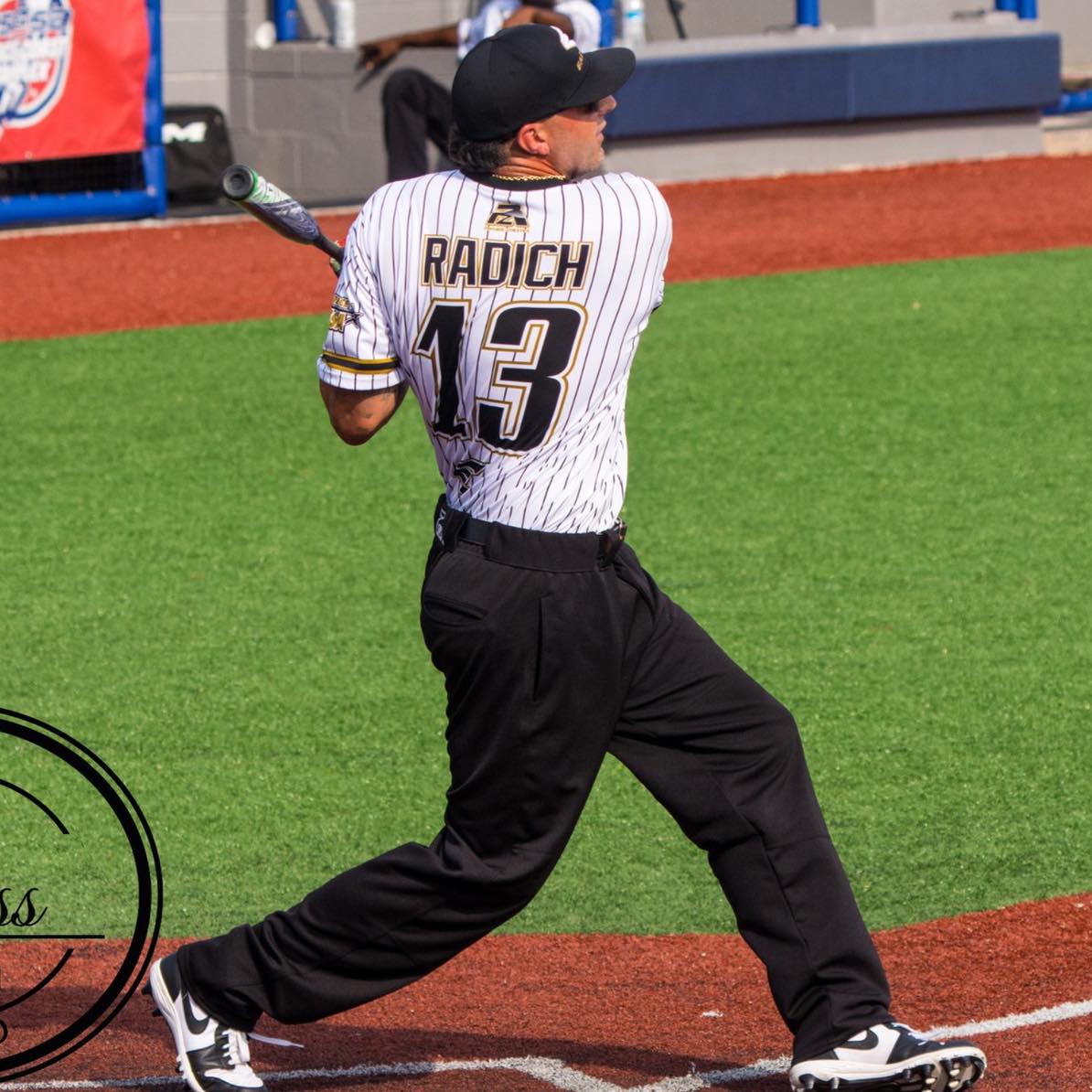 Top 3 Hitter in country carrying .771 OBP on the season 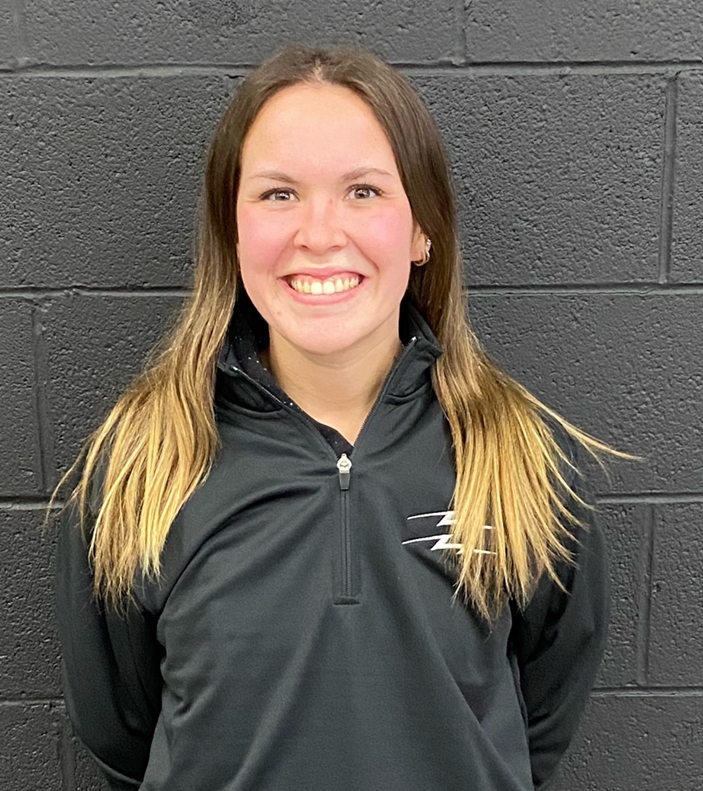 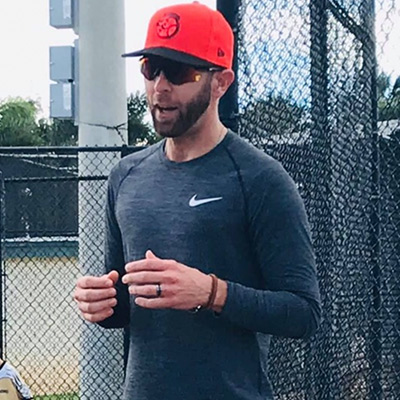 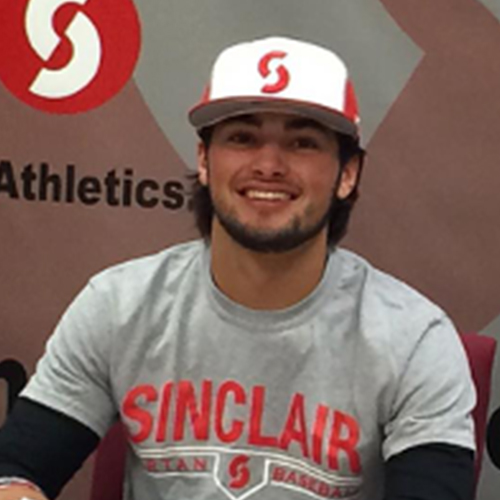 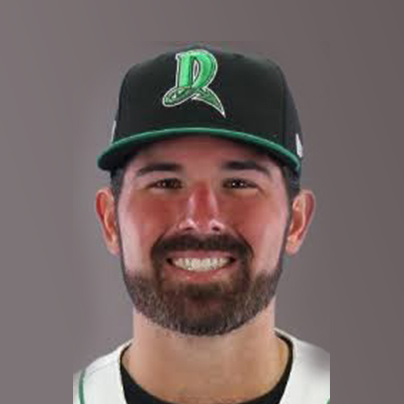 2018 9th round draft pick by the Cincinnati Reds.

Played with Dayton Dragons in 2019.

Has been with Pauer Sports Performance since the opening of the facility and does individual instruction, group classes as well as Pitching Coordinator for the Pauer Baseball program. 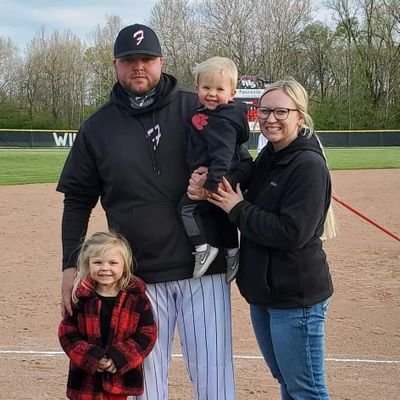 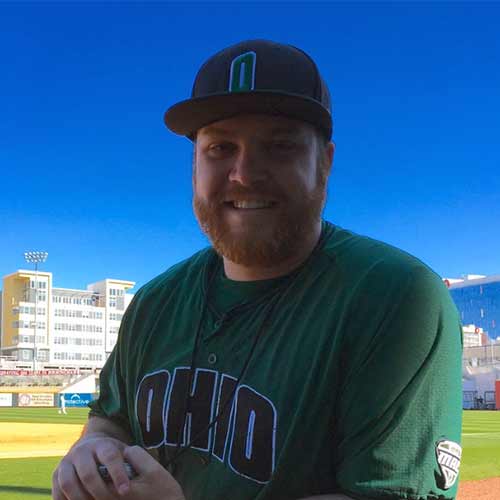 Zach played college baseball at Ohio Dominican University and the University of Rio Grande.  After his playing days, Dumler went on to coach at The University of Rio Grande and Ohio University.  At OU, he was a member of the Bobcats’ 2014-2015 MAC Championship season and coached in an NCAA Regional in Illinois.  He is a former summer league coach for the Champion City Kings in the prospect league and currently is the JV baseball coach for Vandalia Butler High School.

Click to view our upcoming events and book a session with one of our world class professional instructors!